Last weekend (15 February 2014) I was reading Jerry White’s ‘London in the 19th Century’ and it made reference to an anarchist plot to blow up the Royal Observatory in Greenwich Park in 1894. When reading, little did I know that exactly 120 years before, almost to the hour the bomber, Martial Bourdin, was approaching the Observatory on a path I often run up (hidden in the deep shadow earlier today) 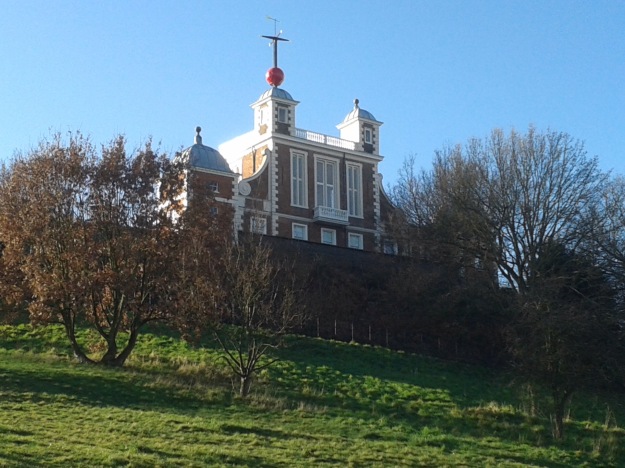 There had been anarchist bomb attacks across Europe in the 1880s and 1890s including the assassination of the Russian Tsar Alexander in 1881, the bombing of the Chamber of Deputies in Paris in December, along with a series of bombs in cafes and other crowded public places.

London had become a relatively safe haven for anarchists from across Europe many of whom seemed to centre on the Fiztrovia area. Bourdin was born in Tours around 1867 and had first moved to London about 1887, to join his brother Henri a tailor who lived at 30 Fitzroy Street. Bourdin also worked as a tailor and worked on a piece work basis for his brother. He spent a year in the United States returning to Fitzroy Street in late 1893.

What is unclear is why Bourdin targeted the Observatory, a closed scientific institution, late on a midweek February afternoon; it was very different to the other anarchist targets elsewhere in Europe. Several theories have been suggested; his brother in law (who may have been an agent provocateur, and who had accompanied him to the tram stop taking Bourdin to Greenwich) wrote in his obituary that Bourdin was merely trying to test the bomb in a deserted location and it went off early. Others have suggested he was planning to take the bomb to France and was trying to shake off tails, or that he was going to pass the bomb to someone else to take to France. Whatever the reason, the bomb was relatively small, the size of a brick, and was unlikely to have done that much damage to the Observatory, if that was its target. 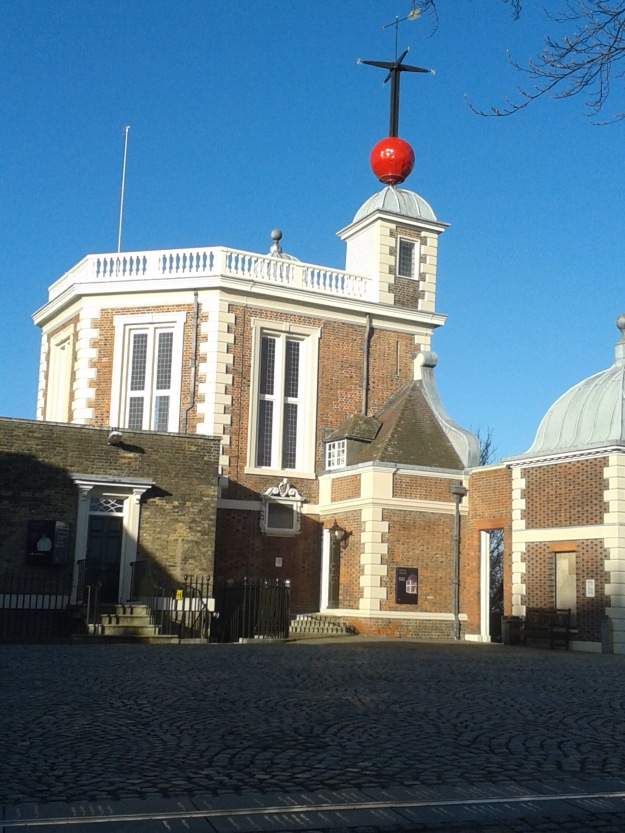 Bourdin seems to have unintentionally detonated the bomb before throwing it, fatally wounding him. Whilst he was taken down to the hill to the Seaman’s Hospital at the Royal Naval College, he died soon after.

Later that that week the anarchists’ London base, a club in Windmill Street, off Tottenham Court Road – Club Autonomie – was raided, papers taken which eventually led to a number of prosecutions and the club closing.

The story was loosely re-told fictionally by Joseph Conrad in ‘The Secret Agent: A Simple Tale’, published in 1907, he uses the agent provocateur theory in the novel.

This wasn’t the only botched bombing by anarchists around this time – there was an attack on the home of a judge who sentenced some of the others who had frequented the Club Autonomie and were associated with the Walsall Anarchists, or rather it wasn’t, they got the wrong house …. Research seems to indicate that they were a group with an agent provocateur in the pay of an embryo secret service.

More locally, there were bombings of post offices in Lewisham and New Cross, but those are for another post (added in March 2014).