January 2nd seems slightly late to be doing a review of 2014, but it is the anniversary of my first post, on the Battle of Deptford Bridge, so it seems quite apposite.

My expectations 12 months ago were limited, I was writing and researching for me and didn’t really expect there to be too much of an audience. I was surprised to start getting people reading my posts, the first one that got more than a handful of views was Ghost Signs in Lewisham and Catford, which has had a steady trickle ever since – including several around Halloween who were using the search term ‘haunted Catford’, sorry that I probably disappointed you.

The number of ‘views’ steadily increased during the year and the other most read pieces included
The Zeppelin Attack on Hither Green
Anti-German Atttacks in WW1 Deptford
Ghost Signs – Charles Holdaway, a Lewisham Painter
Listed Lewisham – The Excalibur Estate
Thomas Murphy and the Charlton Greyhounds 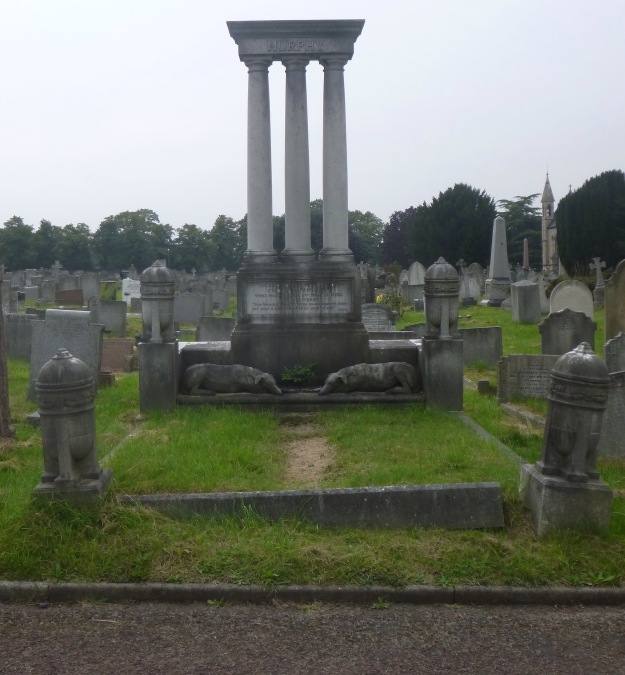 My original aim was a post every two or three weeks but somehow have managed 95, although about half of those are largely running based – I never really intended to write about running, seeing it as a means of transport for posts rather than a topic in its own right; but it seemed natural once I started.

As for my favourite posts, there are a trio of standout ones because I enjoyed the research for them
Shakespeare and Lewisham – when I found that the story of King Lear was linked to the old Manor of Lee;
The Inaugural Women’s AAA Championships – which brought together a national championship in Downham and some family history; and
Rollo Richards the New Cross Post Office Bomber – where I ‘discovered’ a large anarchist group in Deptford and the bomber’s later funding of a church bell in Cudham.

A big thank you to everyone who has followed me here or via Twitter and/or retweeted links to the posts. Thank you too to those who have commented on posts, it is always great to get feedback. And the final thank you is to those relatives of people who were part of the histories that I have written about who have shared their family stories and their family photos. I hope that I did justice to your relatives and their tales. 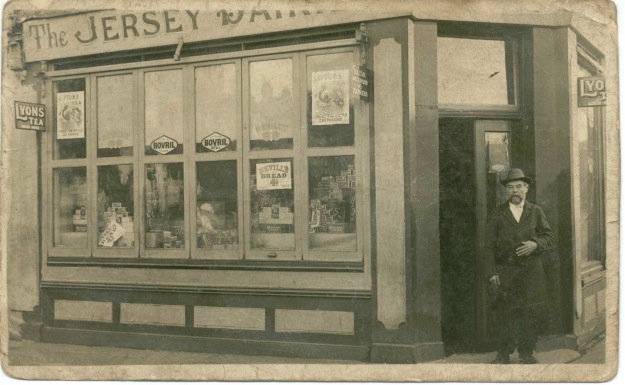 Finally, writing this blog has opened my eyes to a lot of other great writing , I followed Transpontine and Caroline’s Miscellany before I started writing but discovered a lot of others too – my favourites are on my ‘blog roll’ – do try them out.

2 thoughts on “A Review of the Year”