Late last year, on a miserable rainy day I ran through the Greenwich Foot Tunnel to get a little respite from torrential rain, the blog piece I wrote was mainly about the running. However, the tunnel and the man behind it are well worth returning to.

The tunnel owed much to the vision of Will Crooks, a Progressive Party and later Labour Party politician. Crooks was a man of humble beginnings from Poplar, who in his youth spent time in the workhouse due to his family’s poverty and, with his friend George Lansbury, used his experiences to help reform the Poplar workhouse, which become a model for how workhouses should be run.

Crooks read widely in his youth and on Sundays lectured outside the dock gates on Polar where he was a casual worker. He oratory skills were later described by a fellow Labour MP John Robert Clynes

Will Crooks combined the inspiration of a great evangelist with such a stock of comic stories, generally related as personal experiences, that his audience alternated between tears of sympathy and tears of laughter.

He became active in politics and was elected to the London County Council in early 1889 as a Progressive Party member – which had been founded the year before by a loose grouping of labour movement leaders, Liberals and the Fabian Society, including Sidney Webb.

It was perhaps little surprise that he emerged as one of the leaders of the 1889 Dock Strike and he used his oratory skills in fundraising. He was also to become the first Labour mayor of the Poplar Borough Council in 1901. He also helped to set up the National Committee on Old Age Pensions believing that pensions were the only way to keep the elderly poor from entering the workhouse – this ultimately led to the first State Pensions in 1908.
Whilst on the LCC, Crooks chaired the Bridges Committee and it was on his watch that the decision to build the Greenwich Foot Tunnel was made to allow working class people in Greenwich were able to commute to the shipyards, docks and factories on the north bank of the river on a free and reliable basis. It replaced a ferry which was both expensive and frequently didn’t operate due to fogs.

The tunnel was designed by civil engineer Sir Alexander Binnie and was constructed by John Cochrane & Co. The building work started in June 1899, and the tunnel opened on 4 August 1902, although it users had to wait another two years for the first lifts to become operational.

The southern entrance is a glazed cupola close to the Cutty Sark, with the northern entrance in Island Gardens. It is just over 370 metres long and 15 metres deep, with a diameter of 2.7 metres, although this is slightly narrower at the northern end as an inner liner was added following WW2 bomb damage (see bottom right photo above).
Also when on the LCC he campaigned for the provision of parks – Island Gardens too was at least partly down to Crook’s efforts, he opened the park seven years before the tunnel. The park has the northern entrance to the tunnel plus a great view back towards Greenwich. 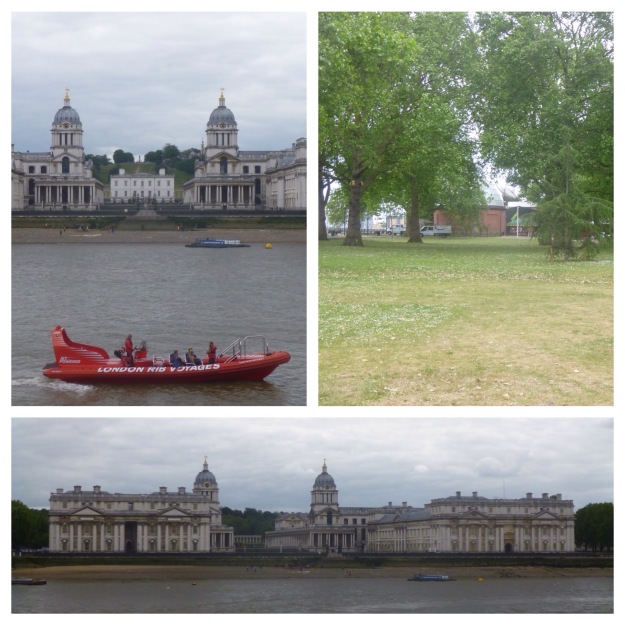 In the 1903 there was a Parliamentary by-election in Woolwich in what was then a safe Tory seat caused by the resignation of Charles William de la Poer Beresford, 1st Baron Beresford (an honorary title, as the younger son of a Marquis, so he didn’t have the same issues as Tony Benn) to become an Admiral. The Liberals agreed not to put up a candidate and Crooks was elected for the Labour Representation Committee – becoming their 4th MP. Crooks represented Woolwich, then East Woolwich when the constituency was split, until 1921, apart from a short inter-regnum during 1910.
He is sadly not remembered on the ‘plaques’ outside the entrances (he was no longer on the Bridges Committee when they opened) and, south of the river at least, his name only lives on a street facing an embankment to the A2 in Kidbrooke. However, he was ‘captured’ several times on British Pathé News including his funeral in Poplar when the crowds turned out to pay their respects

I’m certainly not the first to have run through the tunnel, the 100 Marathon Club organised a marathon to celebrate the tunnel’s 100th birthday on 4 August 2002 – 58 ‘laps’ of the tunnel during the night. You didn’t have to be Superman to compete but it clearly helped – the finishers included a Clark Kent.

10 thoughts on “Will Crooks and the Greenwich Foot Tunnel”