This page attempts to bring together all the posts on Catford in one place in a way in which it is easy to see at a glance the subjects that the blog has covered.  It isn’t a complete history of Catford and will be added to over time.

Boundaries aren’t always clear but, generally, posts on this page will be those covering a SE6 postcode, but there is some overlap with the separate page on Hither Green and Lee

London Irish in Catford – the later to be Premiership rugby club, spent several years at Laurel Brook (later Dog Field) which is in Perry Hill in the early 20th century with poor results and small crowds

Dog Field, Perry Hill – Catford’s ‘other’ greyhound ‘stadium’ also home to midget car racing – neither of which last long in the 1930s

Greyhound Stadium – one of the earliest posts in the blog, it hasn’t stood the test of time that well though (one day I’ll re-write it….)

The Farms before the Corbett Estate – including North Park, South Park and the wonderfully named ‘Longmisery’

The Bombing of Sandhurst Road School in a daytime 1943 attack 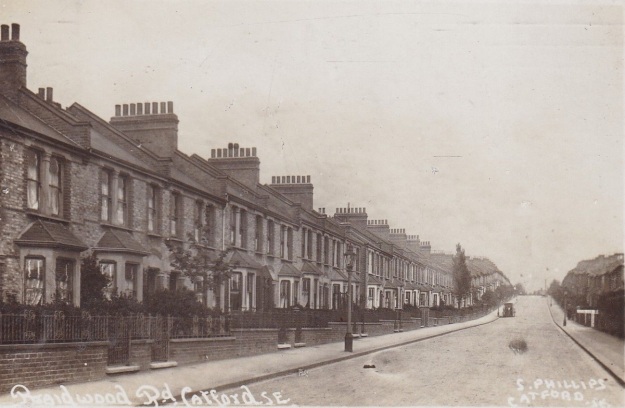 Too Young to Go to War but Old Enough to be Executed – the story of a young Catford man executed for desertion in WW1, but was too young to sign up 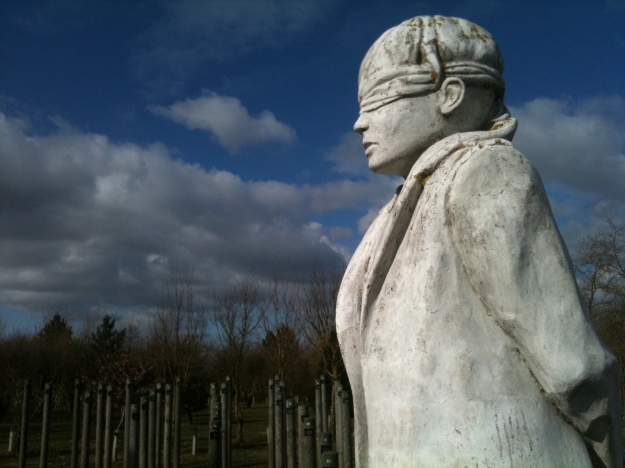 John Campion – an almost hidden sign on Rushey Green with links to a series of businesses in Catford, Lee, Lewisham and Forest Hill 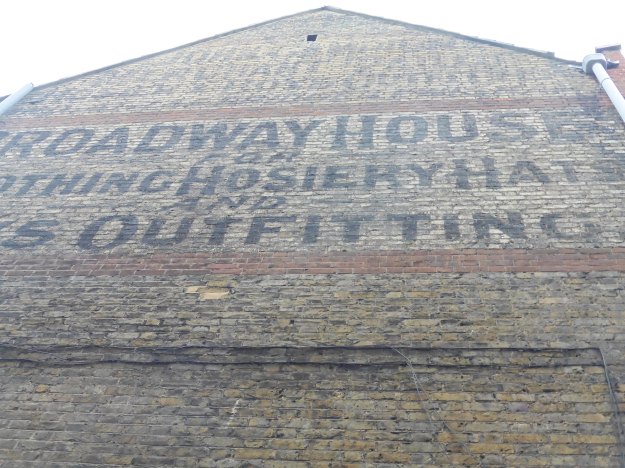 Excalibur Estate – a post on the pre-fab estate, written when the museum was open

The OldTown Hall – the original building, its foundation stone and a little about the man whose name appears on it –

Catford Studios – early film studios that were based in Southend

Elsa Lanchester, Bride of Frankenstein – star of the screen who was born in Farley Road